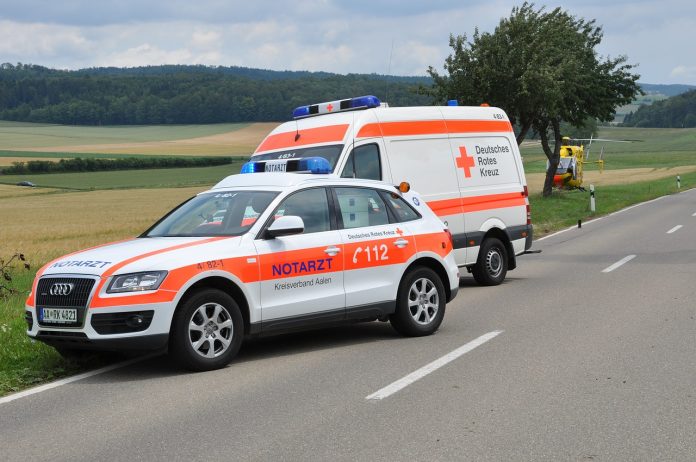 Paramedico by Benjamin Gilmour is an extraordinary account of a paramedic who travels the world using his skills to help others by volunteering with different ambulance services across the world. Throughout his travels he is faced with some truly shocking and heartbreaking scenes and is exposed to what scarce resources and lack of policies and procedures in care. Some ambulance services have to work with. Benjamin was born in Germany in 1975 but spent the majority of his life in Australia. He worked as a paramedic for a number of years and later turned filmmaker and writer. His book based on his experiences touring the Globe Paramedico is arguably one of his greatest works and has received much praise from both medical and non medical professions alike. 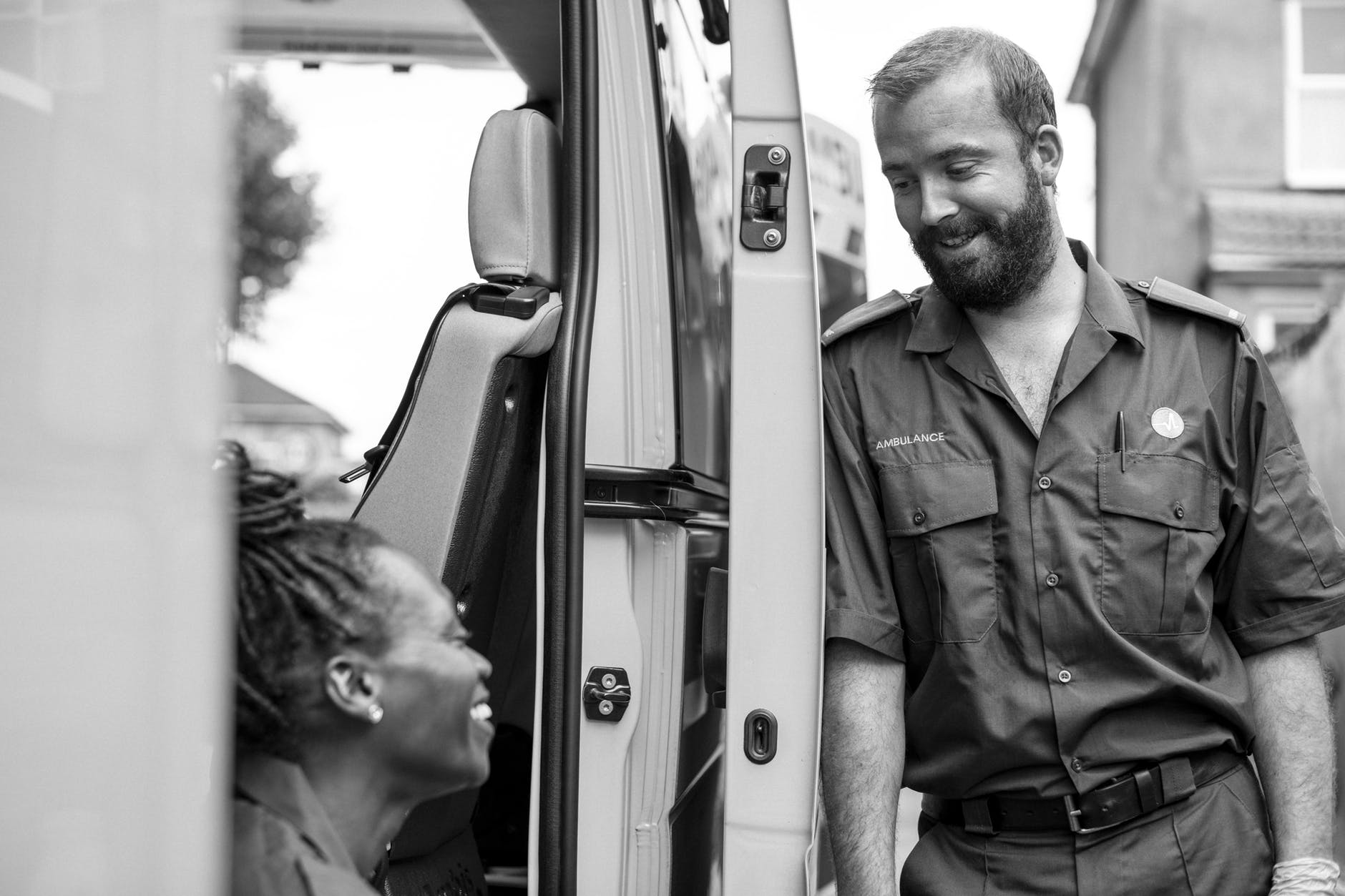 What sets this book apart from others is the way in which it can hold the attention of the reader. Even readers who are not from medical backgrounds can sympathise with the topics and themes that are brought up in the book and terminology is broken down so it is easier to understand for those who have not worked in the medical field. One of the most striking parts of the book is when Benjamin travels to Pakistan. Pakistan has the largest fleet of private ambulances in the world with one of the most prominent being known as the red cresecent. Graphic descriptions are given of the aftermath of suicide bombings in Pakistan and gun attacks where in some cases medics lift bodies and body parts with their bare hands. Ambulances are used as temporary mortuaries and the injured and the dying are rushed together to hospital. Despite this the medics who work on these ambulances are among some of the most caring and compassionate Ben comes across on his travels and leaves him awestruck with their commitment and unorthodox ways of performing their role.

The graphic and at times personal accounts of those Benjamin encountered are well documented throughout the book and a number of memorable real life characters are established along the way. In terms of writing the narrative does jump around a bit but that can be forgiven as the accounts and testimony given throughout the book is raw and powerful. Benjamin travels across Asia , the US and the UK as well as many other countries and effectively conveys an image of their emergency services and the demands and restrictions they may have upon them. 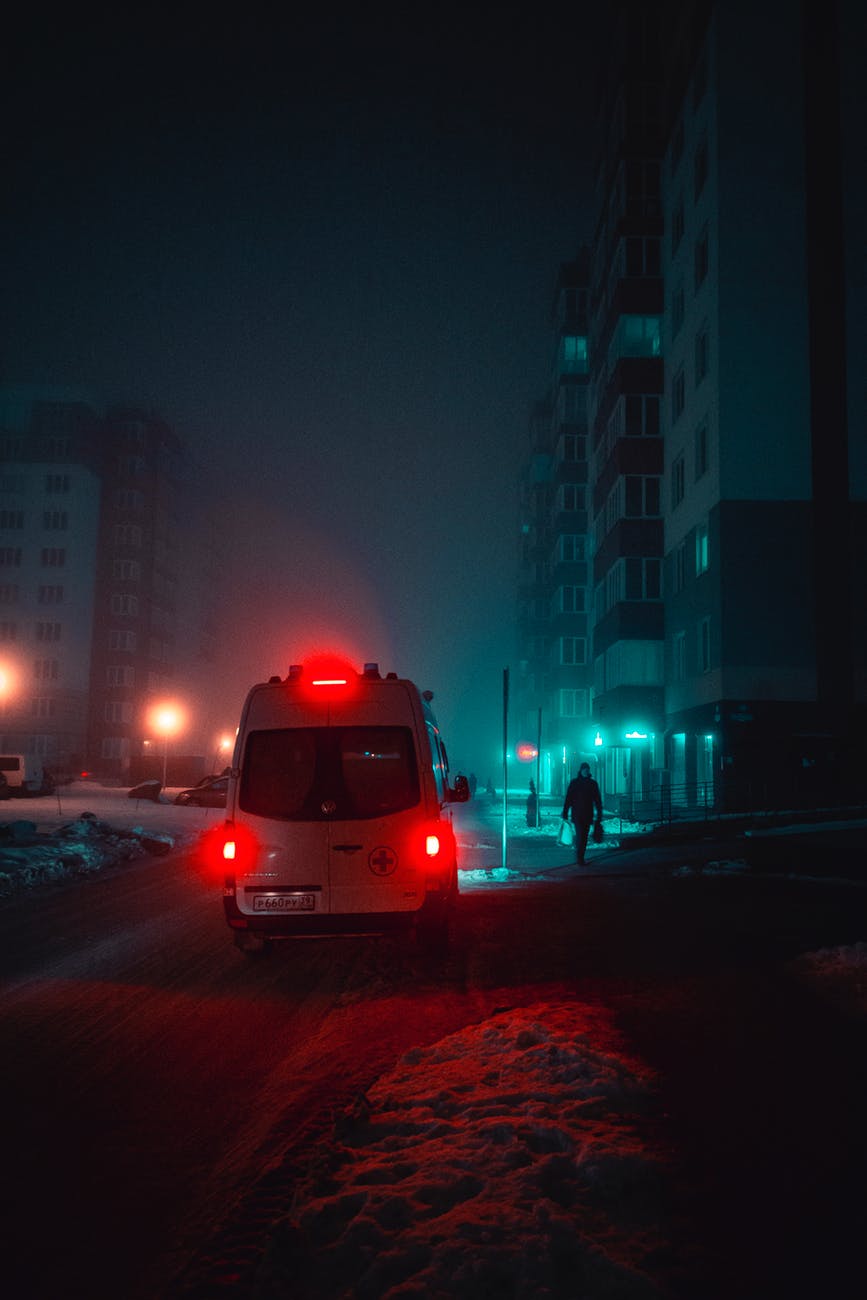 One of the most notable ways in which Benjamin succeeds in capturing the readers attention and conveying a message is by the contrast between the emergency services in the west and the East. For example in Pakistan it is mentioned that hoax callers numbers can be blocked altogether by the control room whereas in the UK every call has to be treated and responded to according to the caller and there is not a call blocking process although police may get involved if hoax calling persists.

Overall to conclude Paramedico is an informative and entertaining series of stories from real life accounts of travelling throughout the world working with various ambulances services. Benjamin gilmour succeeds in introducing the reader to the varied and wild world of paramedics the challenges and the day to day risks they face. 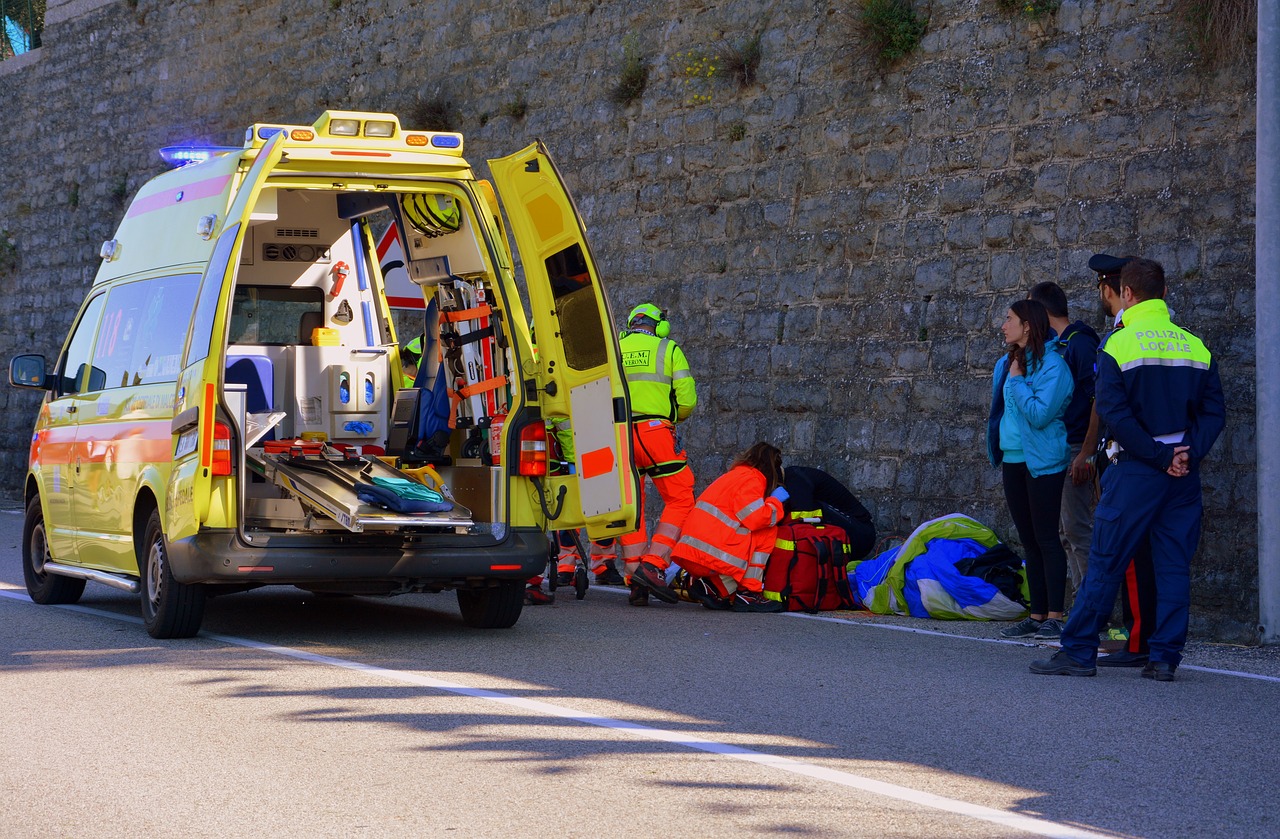 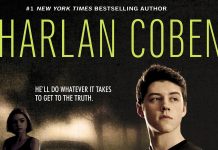 Kate Walker, THE RETURN OF THE STRANGER and giveaways!

Why Convert Cassette To Digital?