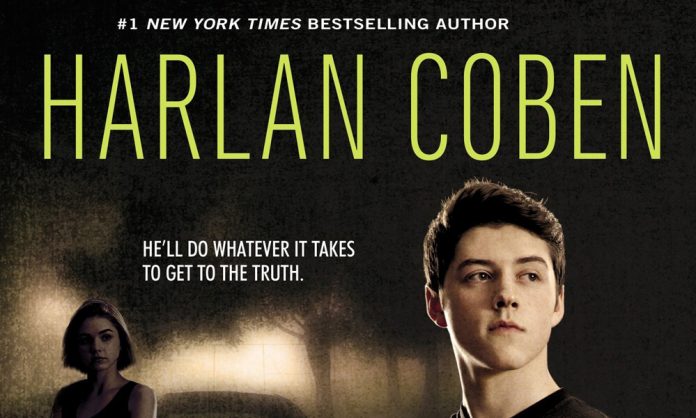 First, let me say that I will read and enjoy any and all Shelterfollow-ups by Harlan Coben. Shelter is the young adult spin-off of the popular adult Myron Bolitar series, featuring Mickey who is Myron’s nephew. Mickey was introduced in the last Myron book, Live Wire. I’ve been a Myron Bolitar fan since about 1998, and have read and re-read all of Mr. Coben’s books. He could write “Myron’s Fourth Cousin Goes Shoe Shopping” and I’d read it.  I love his style, I love the dialogue, and I love the way he can tie three 0r four seemingly unrelated stories together in a way that nearly always surprises me.

But I was disappointed in “Shelter, ” perhaps because I’m too big a fan of Myron’s. I spent the first third of the book thinking that Harlan Coben wrote a young Myron. Mickey is nearly his Uncle Myron’s clone – there are physical similarities, they both play basketball, Mickey has the same parental bond Myron has, and Mickey talks like Myron. I spent the next third wondering where Myron was – Mickey’s impression of Myron is that he’s basically a clueless dork. While that’s kind of accurate, the Myron I know isn’t clueless enough to not notice that his nephew is leaving the house late at night, having mysterious injuries, and is taking his beloved car (without a license) fairly often. I convinced myself that Myron is not that stupid.. and that he or Win will turn up somewhere along the line to save Mickey’s butt and make him realize that they’ve been following him the whole time.  By the latter third of the book, I realized that I would enjoy the book much more if I didn’t “know” Myron.

Other little things bugged me – Mickey has spent nearly his whole life in third world countries yet he talks as though he’s grown up in the suburbs: how does he know that a hot girl trying to do a suggestive, seductive dance looked “as though she were the awkward cousin at a bat mitzvah.” That’s something Myron would say, not Mickey.

And this has nothing to do with the book itself but where can I find the fountain of youth that Myron has been drinking from? When I first met Myron, he was older than me. By my numbers, Myron should be pushing 5o. Yet, he’s portrayed in Live Wire and in Sheltere as around 40.  He’s now younger than me.  No fair! 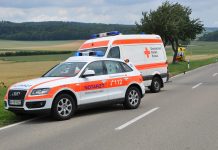 A Plea from your Local Librarian