Through this page myself and the editors of Gatekeepers post hope to keep you in the loop for all thing’s literature related as well as current events happening in the US and the rest of the world. From time to time we may request user-based submissions in order to vary the content we post. 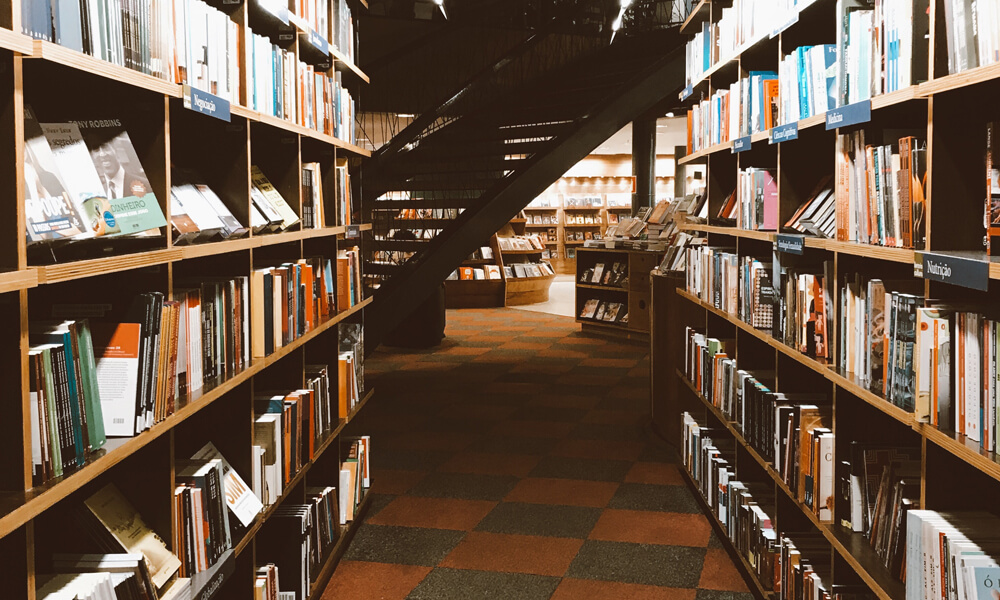 This page is dedicated to literature and current events.  One of the more prominent festivals we would like to give a special mention to is the Ayewrite festival in Glasgow Scotland. This Literature festival was founded in the year 2005 and has been growing ever since. This festival brings together writers, poets and the public. It features work from amateur to professional writers as well as a number of speakers and book talks.

As a website dedicated to literature and writing we greatly advocate and support the growth of festivals such as the Ayewrite festival in Glasgow. Whilst literature has always been an important pillar in society new outlets have since greatly increased in popularity allowing many more people to publish their works online for the world to see. However, this platform has also brought trolls into the writing and literature limelight. 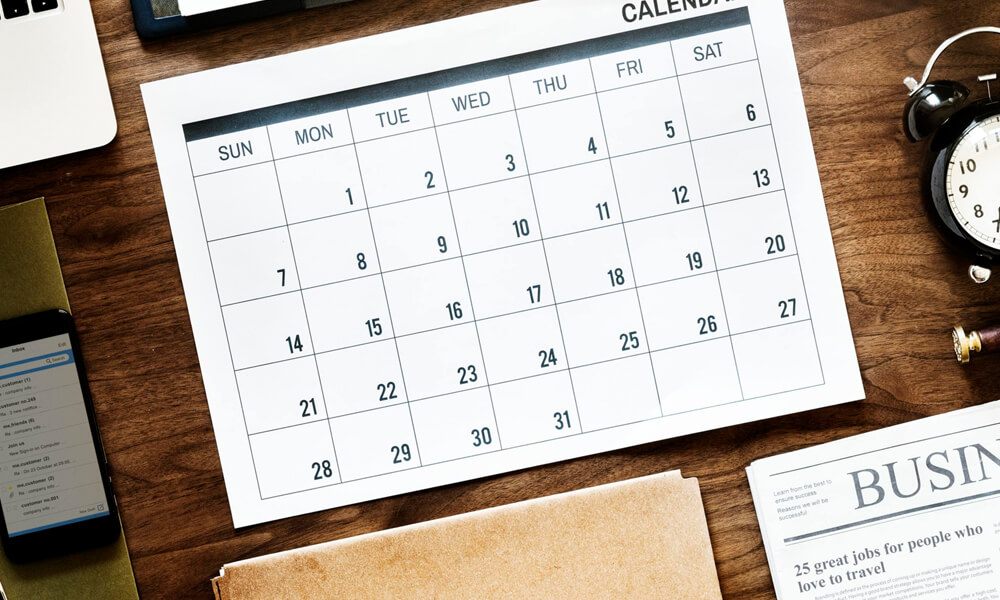 Trolls is a term used to describe those on the internet whose sole purpose is to disrupt annoy and generally inconvenience those who they encounter. This activity is commonly known as trolling amongst the online community. This can take several different forms and even amount to racism, verbal abuse and online threats. Unfortunately, many bloggers, writers and journalists alike have had contact with trolls in the past and they continue to harass people online. Nevertheless, we feel strongly that this should never discourage anyone from posting online.

We take a proactive approach to trolls and will ban anyone from our platform that harasses or is abusive to other users. This is a platform for creativity and positivity. 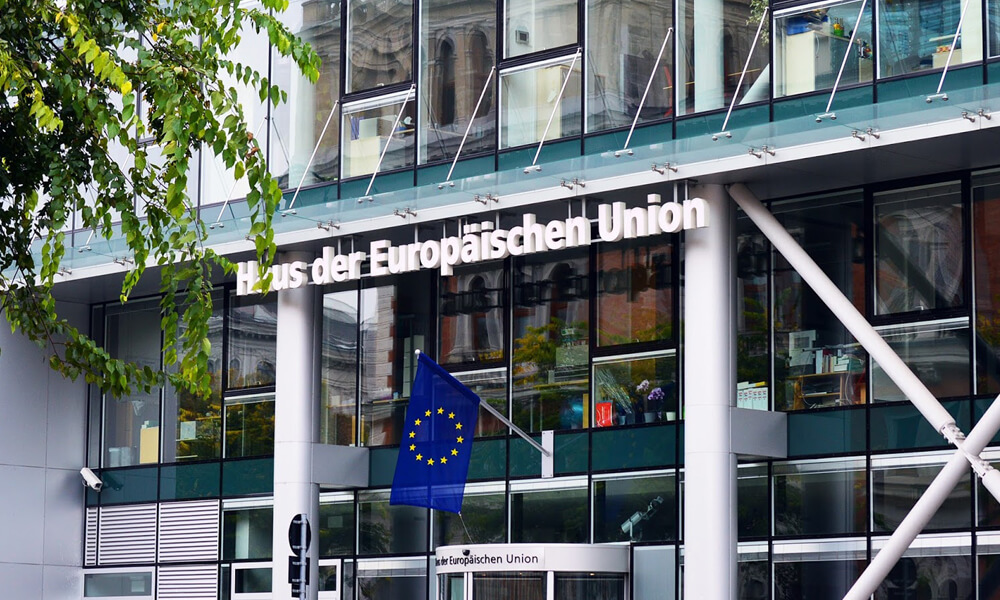 As many of you know the UK is currently in the process of leaving the EU. Since the UK activated Article 50 they have been in political turmoil as they struggle to decide on the terms on which they wish to make their departure. The US government has strongly expressed their support to the UK in terms of trade. However, this does not give the UK enough trade alone to sustain its economy. Goods from the US can take several days to arrive if travelling by sea due to the great distances between our nations. I would like to hear everyone’s take on Brexit! Whether you are a writer, journalist or avid blog reader I encourage you to write about Brexit and what your thoughts and opinions are on it. Upload to your own blog or post online with the hashtag Gatekeeper post!

Debate and freedom of speech is central to our fundamental democratic rights over here in the US. This is further reason to discuss this captivating issue as international debate on a subject could spark positive change and provoke further food for thought.

A Plea from your Local Librarian