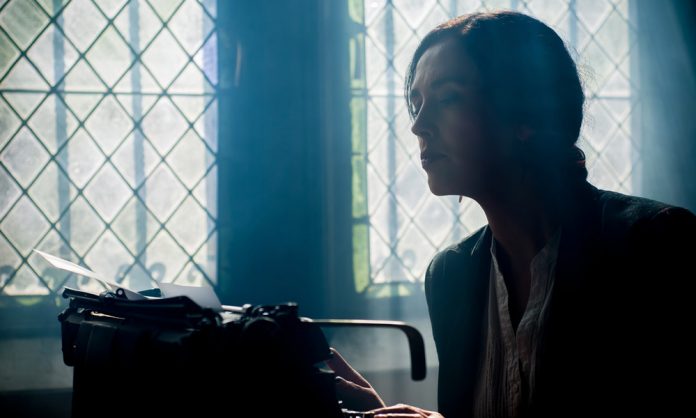 Our Editorial Advisory Board

Why Convert Cassette To Digital?