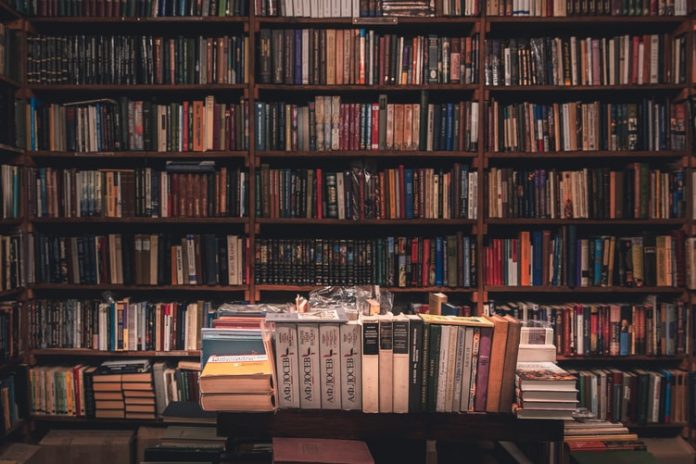 Within the book industry there has been significant change in peoples reading habits as well as the way we read books and how long we spend reading. In addition to this the way books are sold and produced has also significantly change and the market has seen seismic shifts which have changed the industry in many fundamental ways overall. 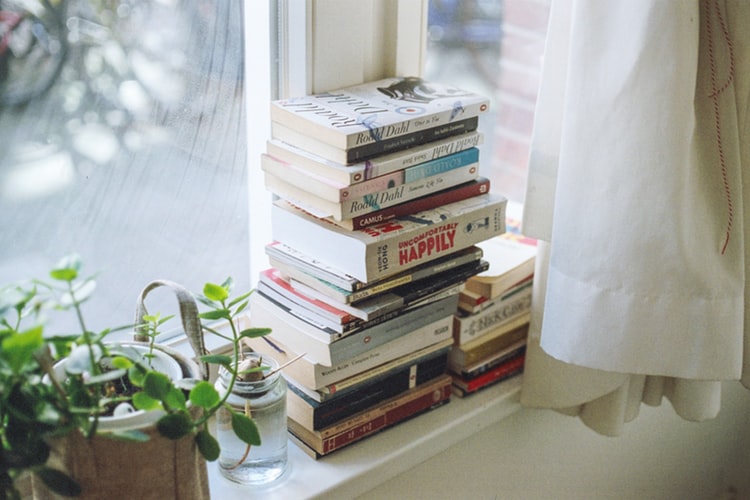 How Have Peoples Reading Habits Changed?

There have been a number of different ways in which peoples reading habits have changed overall. One of the key factors that has lead to a change in peoples reading habits is the introduction of digital copies of books as well as the availability of videos on video sharing sites. Overall reading has declined amongst younger people. This is partly due to the ease of access to information via the internet and instant results which can be returned by search engines as well as the sheer volume of information online.

Although having said this , there is still a fair demand for books mainly from students and the older generation who continue to read for recreation as well as for study as well as their work. Books remain popular but are becoming rarer within shops and other stores. Increasingly there has been a shift to book selling online rather than in physical stores. 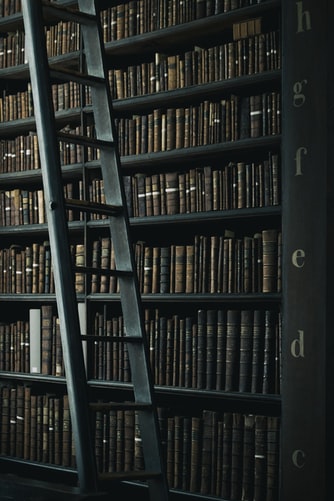 When considering how peoples reading habits have changed one of the most noticeable changes that has come about is how long people spend reading overall. Due to the hectic lifestyle of millennial’s many of them tend to spend less time reading than the previous generations. This has contributed to the overall perception that  books are seen as resources to be used quickly rather than enjoyed or studied thoroughly.

How Has the Way Books Are Produced And Distributed Changed ?

There are a variety of different ways in which the way books have changed in terms of overall distribution and production overall. One of the key changes that has dominated the market in recent years has been the ecommerce giant Amazon. Amazon originally specialised in books but now stocks virtually anything you can think of from car parts to food , clothes and technology. 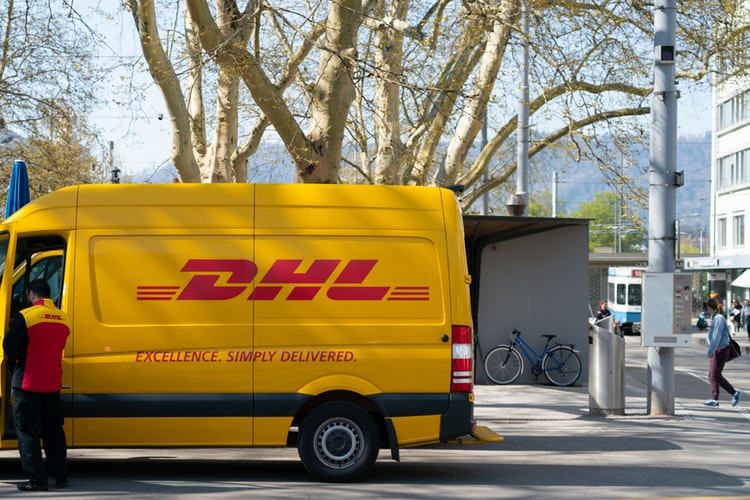 Amazon helped shaped the way books are distributed as now many book sellers keep books in storage units and sell them on amazon.  A large proportion of the book market within the UK order online as this is often considerably cheaper than purchasing books in a store.

Whilst this form of book distribution via mail and courier has made books a lot more accessible to many unfortunately it has led to the decline of a significant number of book retailers who were unable to adapt to how the market was changing overall. One of the reasons for this was that amazon was pricing many of them out of the market.

How Have Book Publishers And Retailers Reacted To This Change?

Overall many book publishers and retailers have built up an online presence in order to continue operating effectively. In addition to this many of them have promoted themselves online but also maintained a physical store presence which has proved to be effective overall. 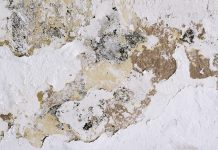 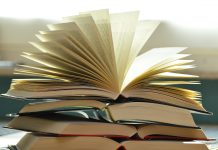 (Un)Learning a Few Lessons from the Music Industry